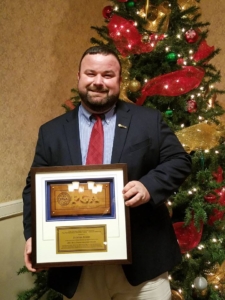 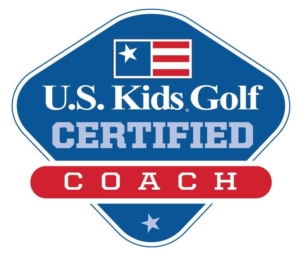 Jones enjoys the outdoors and is an avid hunter and fisherman who actively supports Ducks Unlimited and Trout Unlimited.